There is no place on Earth like the American Southwest. It is a place of rugged beauty. Canyons etched by water and wind over millennia offer an experience that cannot be expressed. Cedar City, Utah is centrally located to some of the most breathtaking vistas anywhere. Choose from a wide assortment of Things to do in Cedar City, Utah. 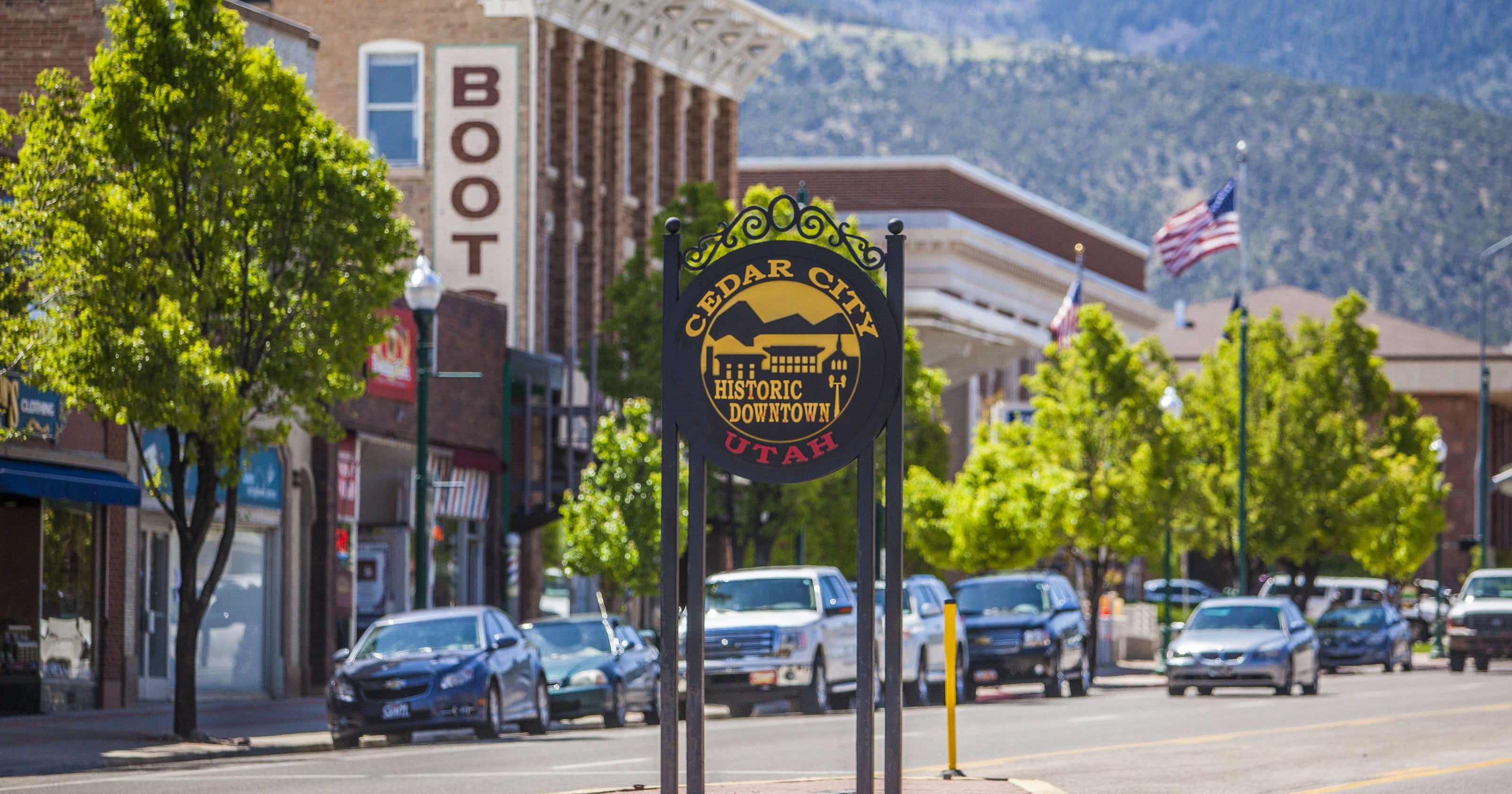 The Bryce Canyon area was settled by Mormon pioneers in the 1850s and was named after Ebenezer Bryce, who homesteaded in the area in 1874.[3] The area around Bryce Canyon became a National Monument in 1923 and was designated as a National Park in 1928. The park covers 35,835 acres (14,502 ha; 55.992 sq mi)[1] and receives relatively few visitors compared to Zion National Park and the Grand Canyon, largely due to its remote location.

Zion National Park is located in the Southwestern United States, near Springdale, Utah. A prominent feature of the 229-square-mile park is Zion Canyon, which is 15 miles long and up to half a mile deep, 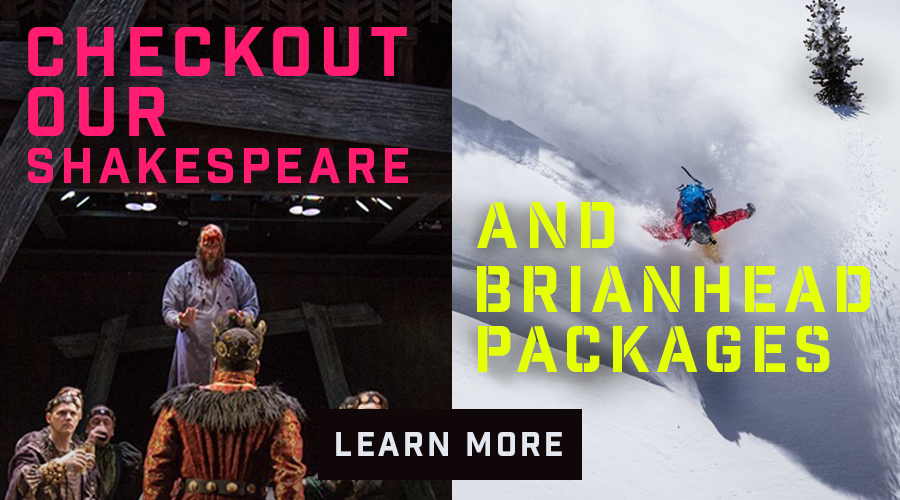 Do you want to see what your room will look like before you reserve. We offer a 360° view of many rooms and locations thoughout the hotel. Click Here to See.